To be held at the Parish Hall; New Road, Wingerworth, S42 6TB. 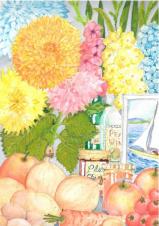 Judges are not professionals and decisions will be made based on their interpretation of an entry in any class.

The show committee reserves the right to refuse any entry and, in the event of such refusal, is not to be required to give any reason or explanation.

At the discretion of the organisers Classes may be merged where entry numbers are low.

On all questions regarding the eligibility of an exhibitor the decision of the show committee shall be final.

3. Ownership of the Exhibits

All exhibits must be the property of the exhibitor (unless the exhibit is entered in joint names) and be the product of their own work.

Horticultural exhibits: All entries must have been grown from seed, bulb or cutting by the exhibitor, or have been in their possession or cared for by them for at least two months prior to the date of the show.

Domestic exhibits: Except as outlined in the schedule for children's classes, all entries must have been baked, or otherwise made, by the exhibitor, but the recipe need not be their own invention.

Horticultural exhibits: No exhibitor may submit more than one entry per class.

Domestic exhibits: No exhibitor may make and submit more than one entry per class.

All exhibits should be correctly and clearly labelled in block capitals as directed by the Show Committee.

Horticultural exhibits: Entry labels should state the correct name of the variety.

Domestic exhibits: Labels should clearly describe the exhibit and indicate the main ingredients; usually, the full name of the recipe used will be sufficient. Any potential allergens (e.g. nuts, wheat, eggs, milk, gluten CHECK ALERGENS) must also be listed on the label. All preserve labels must include the month and year the preserve was made.

The Show Committee may direct the placing of all exhibits.

The decision of the judges as to the merit of the exhibits shall be final.

After judging has taken place, no exhibit or part of an exhibit may be altered or removed until the end of the show.

Items can be collected from 4:30pm, any items not collected by 5:30pm will be donated.

All exhibits, personal property etc, will be at the risk of exhibitors and the show committee will not be liable for compensation for loss or damage.

Find out when to plant your vegetables so they are ready to enter in the produce section of the Village Show. 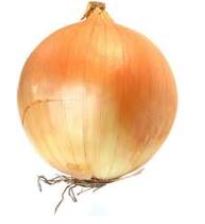 Onions are easy to grow from seed, these should be planted between January to April 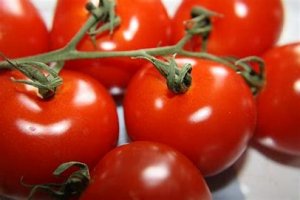 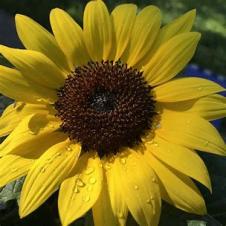 March to May - Root Vegetables; Carrots and Parsnips 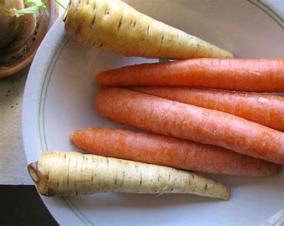 March to May - Brassicas 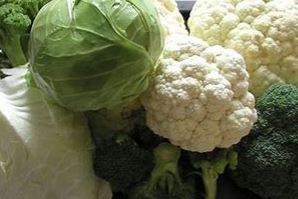 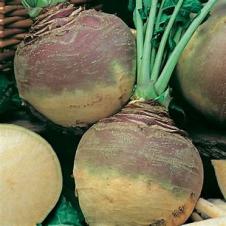 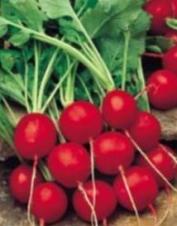 April to May - Sweetcorn 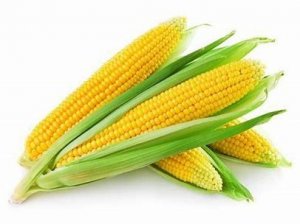 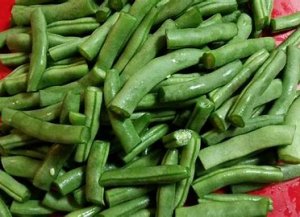 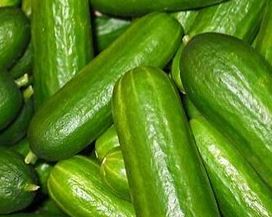